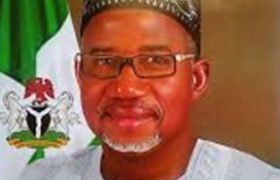 Bauchi State was created on 3rd February, 1976 during the regime of former president Late General Muritala Mohammed with the capital at Bauchi. It shares boundaries with Gombe, Plateau, Jigawa, Taraba, Kano and Kaduna States of Nigeria. The current governor is H.E. Sen. Bala Mohammed who was elected on 29th May, 2019 under the Peoples Democratic Party (PDP) together with his deputy Senator Baba Tela Rt. Hon. Abubakar Y. Suleiman is the Honorable Speaker of the House of Assembly. 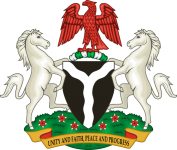 Government Of Bauchi State Of Nigeria, 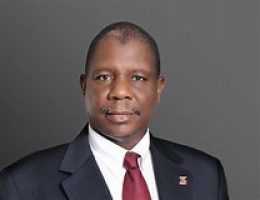 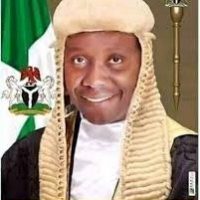